After three weeks of quality training at Playitas Resort in Fuerteventura, I went to Lech, Austria, to work as a cohost at a private ski event. Besides myself, there were other “champions” working as hosts, and I was honored to ski next to legends like Franz Klammer, Franz Weber and Katharina Gutensohn. It was a nice break from the hard triathlon training (maye most mentally), and I got to focus on something else. And hey, staying at a five star hotel and being paid to ski and hang out with very interesting people was not a bad alternative! 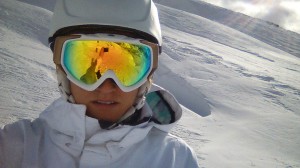 After the trip to Lech, I went back to Playitas Resort, for another 4 weeks of training. The qulaity has been high, and the conditions on the island makes you hard. The wheather is quite stabile, but the wind is always rough, and the scenery is very cool with lava rock fields, but only so much inspiring.

I have had people in my surroundings that have increased the qulaity in training here. Swimcoach Ludde and few from his team have been here, including Lisa Nordén and Patrik Nilsson. My boyfriend was here for one week, too, which was very nice. Suddenly the training camp feels like a vacation with activities. 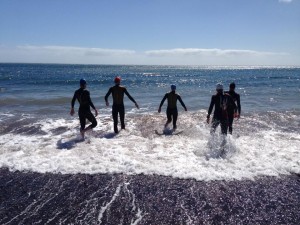 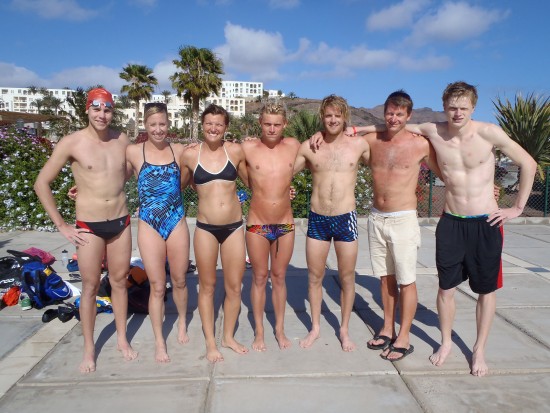 I have done a few photoshoots during my time here, one of them with the Orca team, including Sebastian Kienle, Andrew Starykowicz and Non Stanford. Make sure to stay updated on their Facebook page and on Orcas website for new interesting things to come! 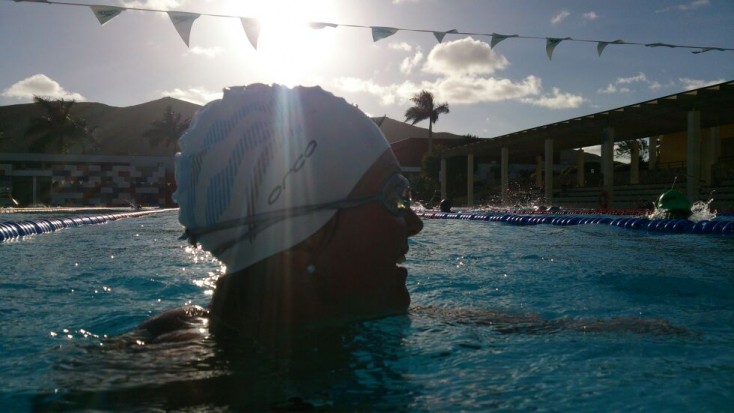 Now, only a few days remains on the island, before the journey continues. I was planning on racing Ironman Southafrica as the first race of the season, but as I have responded well to the training, and this race has more KPR points, we have decided to try a race two weeks earlier than first planned.

I have two days back home, and then I go to Australia. First race of the season will be Ironman Melbourne Asia Pacific Champtionships the 23rd of March.